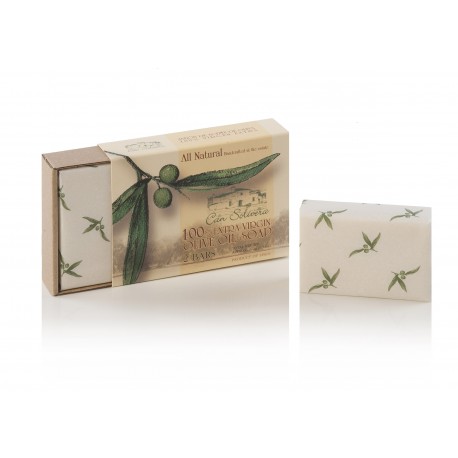 Castile soap is an amazingly versatile vegetable-based soap that's made free of animal fats and synthetic ingredients. Can Solivera produce this natural, nontoxic, biodegradable and highly sanitizing soap in bar and cream form. When in contact with a virus such as SARS-CoV-19, the Castile soap molecules will destroy the outer fatty layer of the virus, rendering it inactive* (continue reading)

This soap got its name from the former Castile region in central Spain where soap makers from the town of Aleppo, Syria decided to settle after a bloody period of the crusades during the early middle-ages. Originally they made a unique strong smelling hard soap from lye with laurel berry oil only. Probably for availability reasons the use of laurel berry oil was later at least partially substituted by olive oil, which eventually helped Spain become the largest olive oil producer of the world.

Today Castile soap is made with almost any vegetable oil lye, such as rapeseed, coconut and palm oil, mostly for reasons of economy. However, Can Solivera exclusively opted for top quality extra virgin olive oil, cold extracted from the Arbequina variety, rediscovered last century in the county of Las Garrigas near Lerida in Northern Spain.

Apart from its sanitizing qualities, Can Solivera Castile soap is proven to be a great moisturizer. It can substantially rejuvenate your skin! When making the soap, Can Solivera also add a few drops of the natural essential oils of Rosemary, Pine and Lavender for a delicate fragrance.

No customer reviews for the moment.